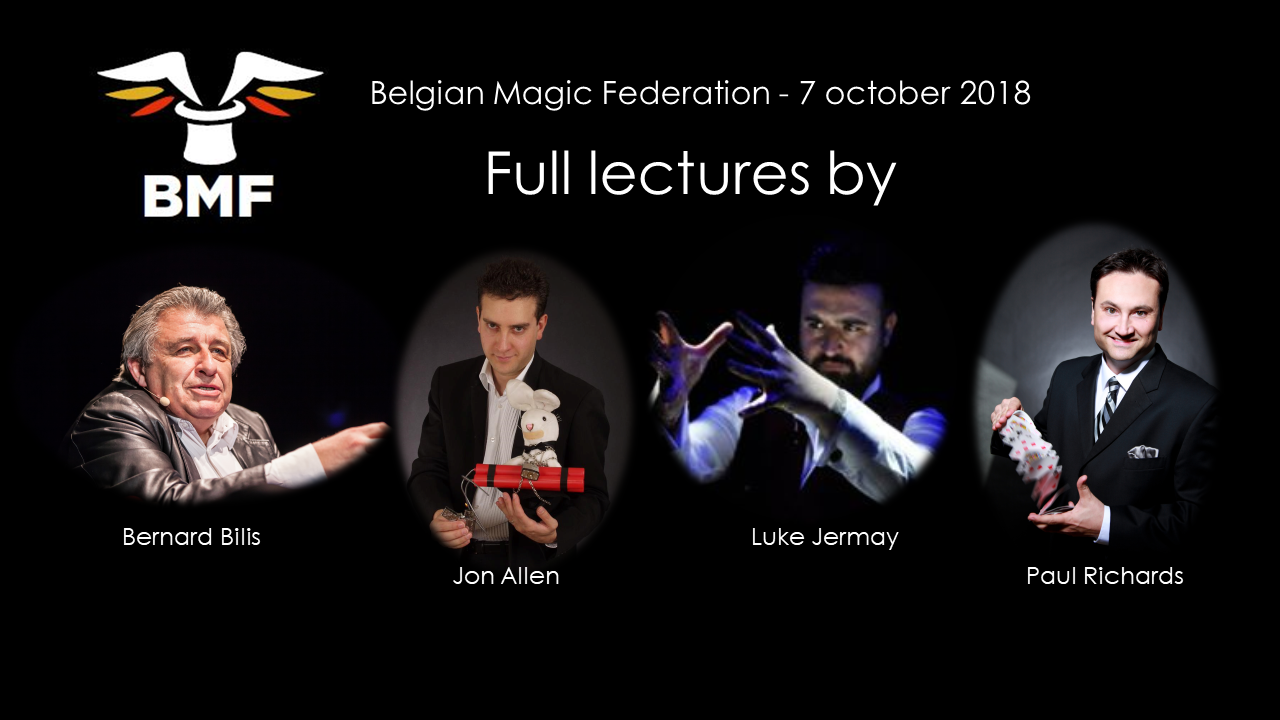 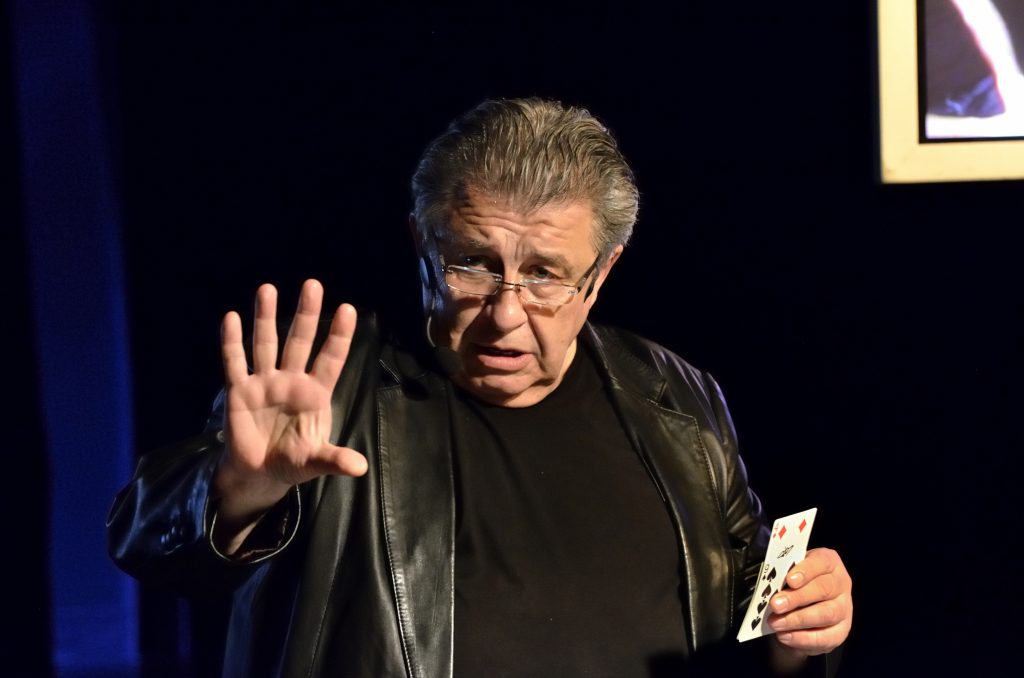 Born on January 29, 1955, is a French magician who specializes in card magic and close-up. In recent years as he has been busy as a celebrity magician in France wowing people with his incredible, funny, and stunning card and close up magic.

BERNARD BILLIS is rightly considered as one of the best in Europe. His technique and agility are the best guarantee to amaze his spectators. His “Bilis Switch” may well be one of the most deceptive card switches in magic with so many uses.

Since 2001, Bernard Bilis is one of the returning artists of the Le “Plus Grand Cabaret du Monde” show.

Here is your chance to see his magic and learn tricks from Bernard Bilis. Do not miss this unique lecture. 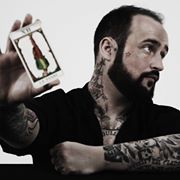 Luke Jermay is the most incredible man you have probably heard of. His awe-inspiring intuitive skills have brought him great fans, such as David Blaine, Derren Brown, Dynamo and Uri Geller who all agree that Jermay is amazing. Jermay received rave reviews with five-star reviews from Edinburgh to London’s West End with his theater show ‘Sixth Sense’, which toured nationally and appeared in 7 different countries. In addition to his own unique performances, Jermay is sought after by famous magicians, mentalists and entertainers all over the world to work together and make materials for their use on television and in the theater. Jermay is the author of more than 30 books on topics such as intuition, theatrical magic, mentalism and hypnosis. His original concepts, techniques and approaches to reach the impossible have been taken over by magicians, hypnotists and entertainers all over the world. Do not miss this lecture! 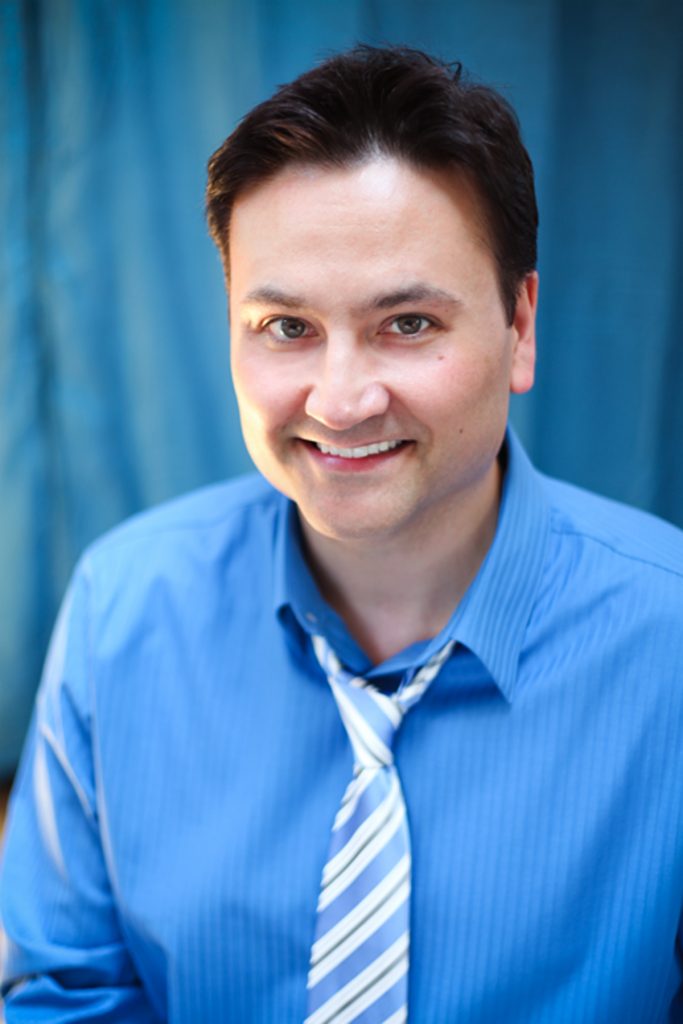 In this fun and surprising lecture, Paul fully explains several of his pet secrets which include his eye popping coin in balloon, an impromptu card rise that plays to a huge audience, a fun transposition using surprising childhood props, a progressively impossible prediction, a utility card move with vast possibilities, and much more! Paul hopes you will join him for what promises to be a lecture you will long remember – but don’t take our word…
Paul Richards is an extremely clever magician. He creates practical, useable, and amazing magic.  Don’t miss the chance to see his excellent lecture, simply because of his refreshing approach to magic. Paul’s combination of witty presentation and smooth sleight of hand is a treat to watch. 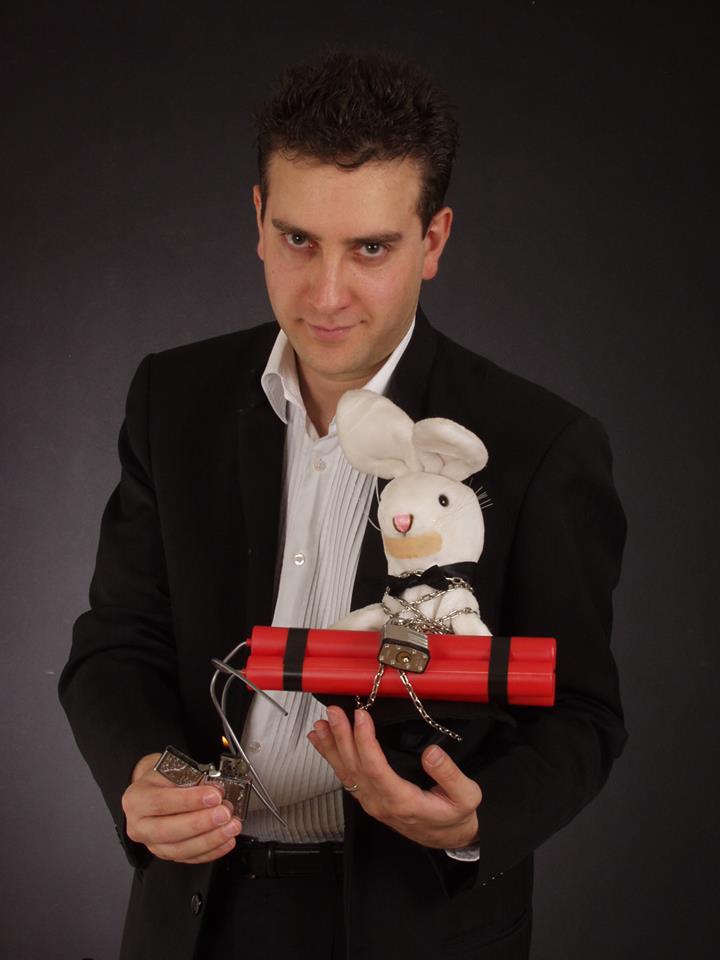 Jon Allen first became interested in magic at the age of nine. A hobby turned into a job when he started working for Marvin’s Magic in Harrods and Hamleys in London’s west end.
Jon has lectured at The Magic Circle in London, The Magic Castle in Hollywood and for many other magic societies and conventions around the world.
Jon’s lecture, predominantly close-up orientated and without too many technical moves, includes a multi-phase routine using a pen and a coin… with a surprise finale;
A simple and devious peek;
A fantastic finale to any signed card routine, using a balloon and a move never really used in close-up;
The greatest impromptu routine ever that turns a child into a mega-star magician;
Why you should learn about things for which you have no current interest;
Why you should break things;
Why Jon thinks one of the ‘classics’ of magic is a terrible trick.

Not to be missed!